How often do we consider the history of the everyday things around us? We get up in the morning and flip on a light switch, perhaps only occasionally pausing to consider the years of effort and work that went into developing electric light. Even the flooring beneath our feet has a story to tell, especially if you’re lucky enough to own a Caucasian area rug. And that story is one of mystery, ancient tradition, and a reviving art form.

An expert would instantly be able to recognize a true Caucasian rug because they’re so unique and difficult to come by. They are made almost entirely of wool and sometimes have a cotton base. Their designs usually feature intricate geometric patterns and either one central medallion or multiple medallions. But the mystery of the Caucasian rug is even more intriguing sometimes than the patterns themselves. What happened to this art form? How did it begin? And, perhaps most importantly, what is the future of Caucasian rugs?

The art of Caucasian rug making got its start in the region of Caucasus, which is south of Russia and between the Black and Caspian Seas. Weavers there learned how to make carpets from the Persians, likely in the 1500’s or 1600’s. The typical Caucasian rug is hand-knotted and uses geometric patterns coupled with bold colors. One look at a Caucasian rug shows you how deeply these weavers were influenced by their Asian neighbors. A palette of deep blues, black, beige, passionate reds, purples, and yellows dominate the majority of these floor coverings. You’ll find patterns and symbols common to Oriental rugs found in China, Turkey, and of course, Iran such as animals, hexagons, triangles, and the “s” pattern meant to symbolize the dragon.

The craft was passed down by families, generation to generation, until the mid-19th century when the Soviet empire’s Kustar (“artisan” in Russian) program began providing weavers with materials and patterns in exchange for selling them as exports. The Soviet Union hoped to industrialize the rug-making process in hopes of turning a profit and, to save money, they began and using chemicals to dye what soon became mass-produced them. As a result, the quality began to decline. The traditional cultural patterns, once known only to certain tribes and families, that had previously given Caucasian rugs their beauty was lost to history.

Even today, they are only given a “semi-antique” status just because of their age and not because of their unique qualities or craftsmanship like a true Caucasian rug. The craft itself became relegated to the occasional aunt or grandmother who would make one as a wedding or baby gift.

Today, truly authentic Caucasian rugs can only be found among the world’s most precious (and hard to come by) antiques. Many of them date back to the 19th century and are seen as highly prized possessions by antique dealers. Weavers in the country of Georgia, Armenia, and Azerbaijan are working to re-discover this lost craft, but with more than 300 tribes in this region and highly varying dialects it is tough to say for certain that this style of rug-making will be making a comeback for the average buyer.

Bringing it into your home

So what’s the average Joe to do when he falls in love with the look of a Caucasian rug? The best that the typical homeowner can hope for is something that carries the look of an antique Caucasian rug. Shaw’s Antiquities collection features patterns, colors, and an aged look that make owning the essence of a Caucasian rug a reality in your home. This collection mimics the exquisite and antiquated color palettes and designs used by Persian and European artisans and provides a feel not unlike the wool used by Caucasian rug makers. Patterns like the “Caucasian Brick” will evoke the look and feel of a much more expensive rug and provide timeless beauty to any room. Bring the look home by combining it with rich, dark wood furnishings and floorings.

READ  Find the Right Bedroom for your Personality 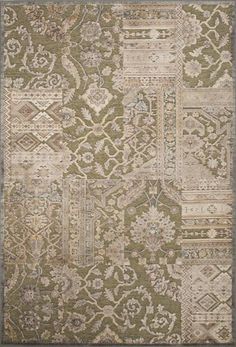 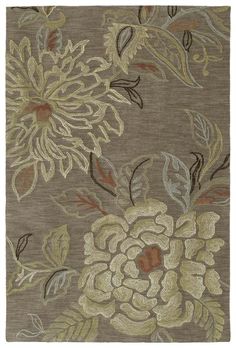 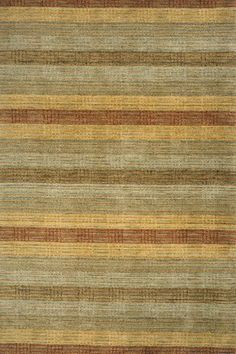 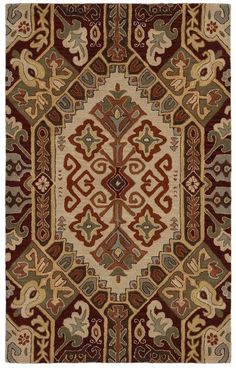 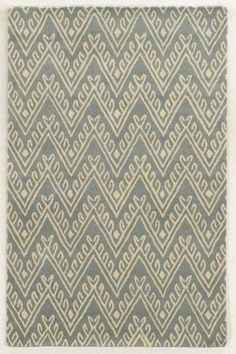 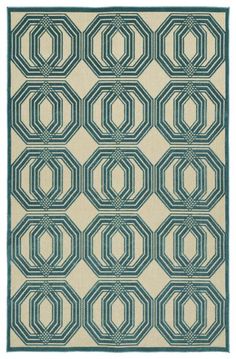 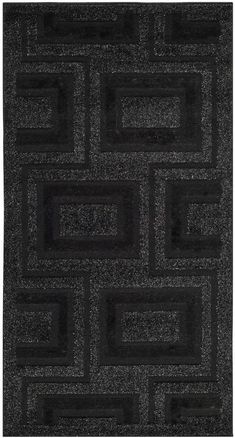