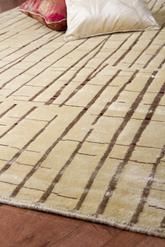 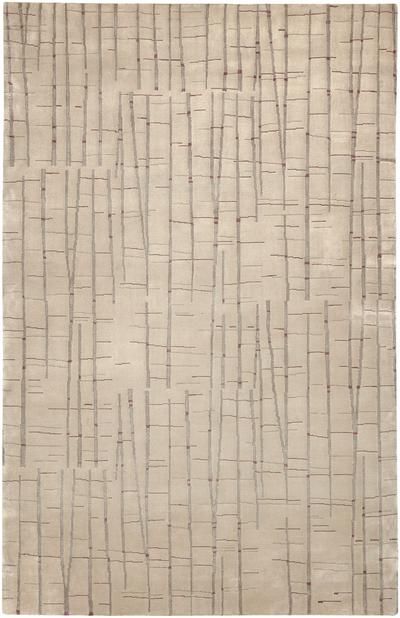 Introducing the wonderful Surya Shibui SH7402 area rug. Brilliantly abstract designs sparkle against a series of smooth backdrops to fashion the exquisite rugs of the Shibui collection by designer Julie Cohn for Surya, each of which crafting a look that will surely stun in any home dTcor. Hand knotted in 100% semi worsted New Zealand wool, with both the tedious craftsmanship and rich history surrounding this classic hand-knotted design, you are sure to be purchasing a piece that can be passed down for generations to come. Some of the colors in this rug are - Brown, Mocha, Mocha, Burgundy and the Pantone colors are 16-0928, 19-1533. The style of this rug is Modern and the material is .

* Note: Because of differences in computer monitors we are not responsible for differences in colors shown in rug pictures on your computer screen. In some cases, patterns and colors may vary according to the size. Please email us if you have any questions about colors, stock availability or any other questions you might have.

Why buy from bold rugs? 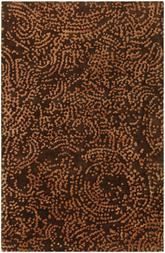 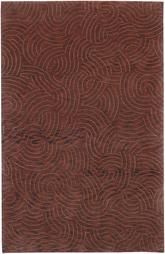 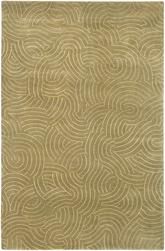 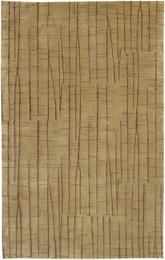 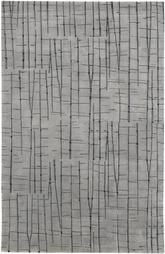 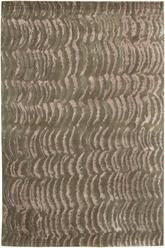 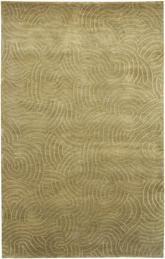 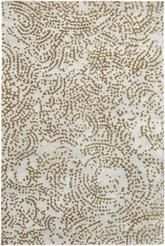 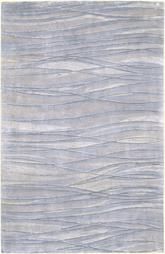 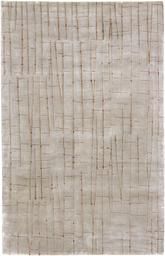 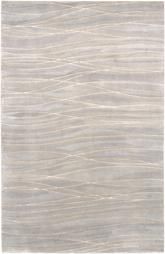 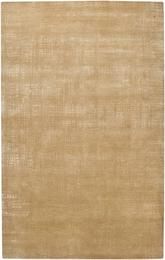 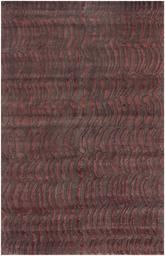 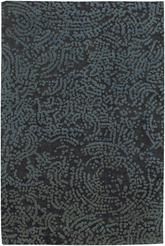 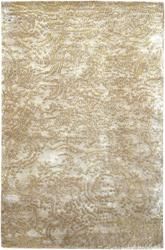 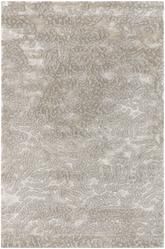 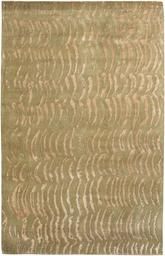 Enter the following discount code to save an extra 15% off* area rugs, plus, receive FREE shipping and no sales tax.

*On orders of $199 or more. Cannot be applied to any other special offers.